Kristen A. Menard is the founder and owner of Menard Lawyers, LLC, in Barnstable, MA, where her practice is focused on domestic relations, where she has primarily specialized in divorce and custody litigation for the last several years. Attorney Menard graduated from Suffolk University (B.A.) in 2003, and received her J.D. from the University of Massachusetts School of Law, formerly known as Southern New England School of Law, in 2006. Attorney Menard was admitted to the Massachusetts Bar in 2006.

Attorney Menard is also routinely appointed by the Court as a Guardian ad Litem in complex custody situations in various counties across the Commonwealth, and is a trained Court-Appointed Conciliator in the Barnstable County Probate & Family Court and Dukes County Probate & Family Court. Attorney Menard has also been appointed in various courts as a Discovery Master, Special Master and Master for Facts Final.

Attorney Menard is a member of The Global Directory of “Who’s Who”, (top lawyers) and is routinely named as a Top Rated Lawyer as published by the Boston Globe, and the American Institute of Family Law Attorneys. In 2018, she was named a Super Laywer, Rising Star, and has maintained that prestigious designation ever since.

ATTORNEY MENARD IS A MEMBER OF 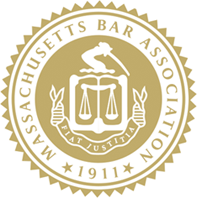 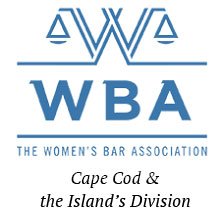